New Zealand's clock is well ahead from Europe and the rest of the world, but December 31 arrives especially early here. Over the last couple of days, tons of fireworks was set off illuminating the sky with flashes and bright colors. The climax was Tuesday night at New Brighton Pier, where a huge fireworks show was displayed. 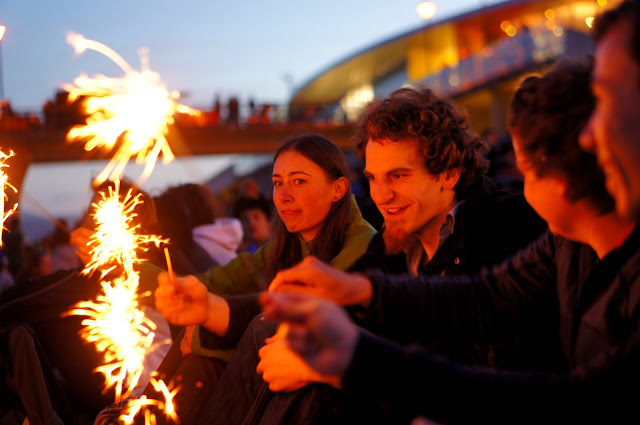 We sat at the beach close to the Pier, where we had a great view of the show! 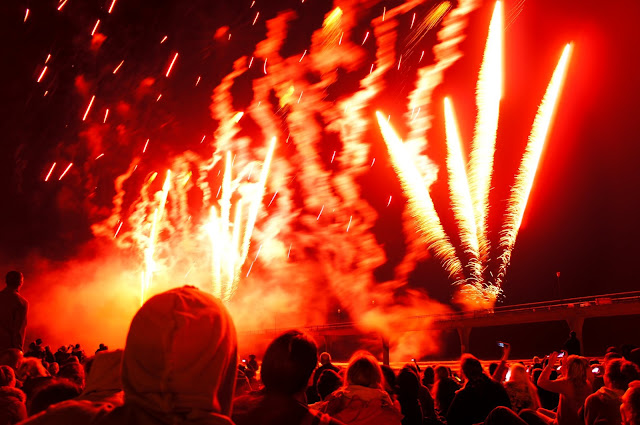 Okay, this is not really New Year, but it is an event called Guy Fawkes day. It has nothing to do with the phoenix from Harry Potter, but the origin of the story goes back to England in the year 1605. There ruled the evil King James, which apparently needed to be assassinated. A conspiracy was set up, with the intention of blowing up the King plus the entire Parliamant House using gunpowder.

They started digging a tunnel towards the cellar of the Parliamant. Being almost there, they found out they could simply rent the cellar instead, which they did. The cellar was filled with 36 barrels of gunpowder and disclosed from sight with wood and coal. When the King was about to return home, they warned some people to stay out of the Parliamant, and unfortunately one of them betrayed the conspiracy. Guy Fawkes was found in the cellar with matches in the pocket, and also the gunpowder barrels were revealed. Poor Guy Fawkes was tortured, hanged and quartered; from then on, the King's escape has been celebrated every year on the fifth of November. 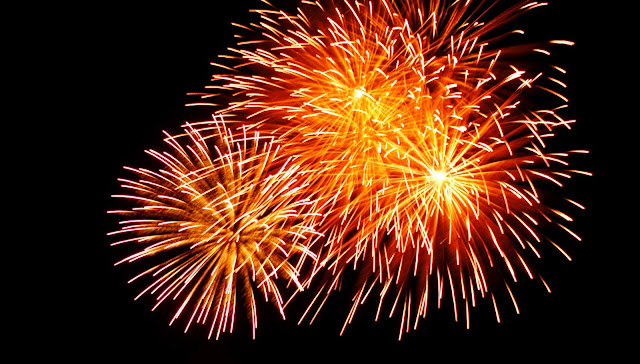 Posted by Vincent Groenhuis at 11:56