It's 5:45 on Saturday morning when I was happily woken up by my alarm. Yes! Need to get up in time, for another mountain trip! This time target: Avalanche Peak. 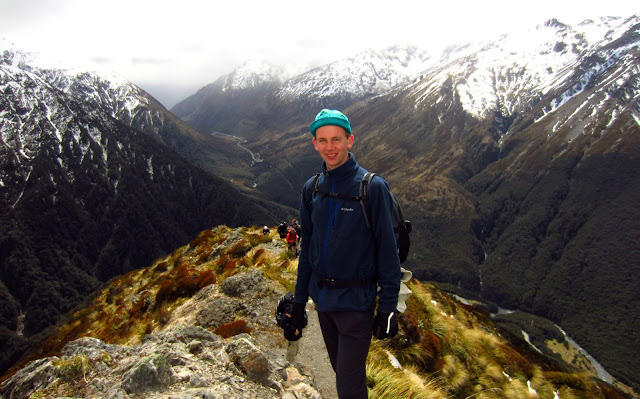 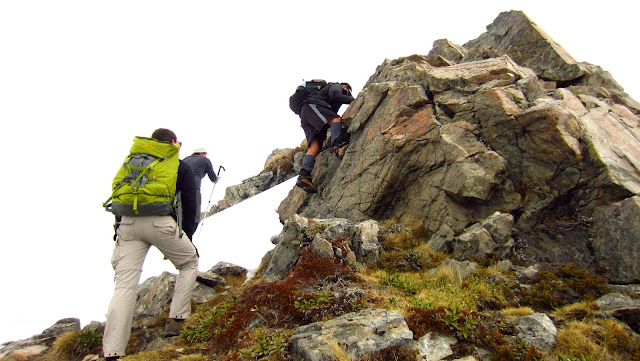 As the name suggests, avalanches are not uncommon at Avalanche Peak. Among us we had one very experienced mountaineer (Glen) with advanced avalanche risk assessment skills. Well, had. The day before the tramp he tried to kick a ball over his head, but instead he dislocated his own head and/or a few other bones, and had to visit a doctor instead. Luckily we quickly found three replacement guys, although these were apparently selected by their awesomeness rather than snowcraft skills. 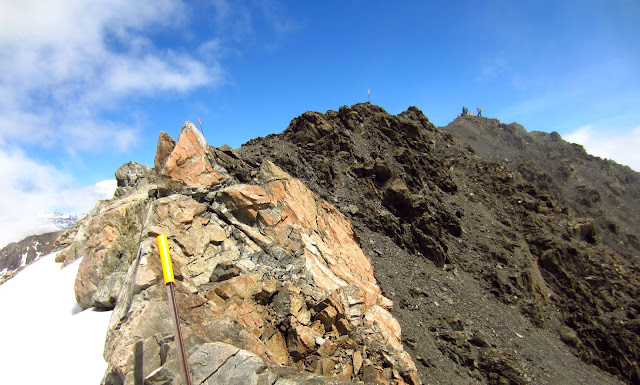 Yes there was snow. But the rocks stood tall and marked the way. With my legs very long and arms pretty strong, no rock in the way could hold me away. All of us took the courage to tackle the tricky rocks, and we made it to the summit! 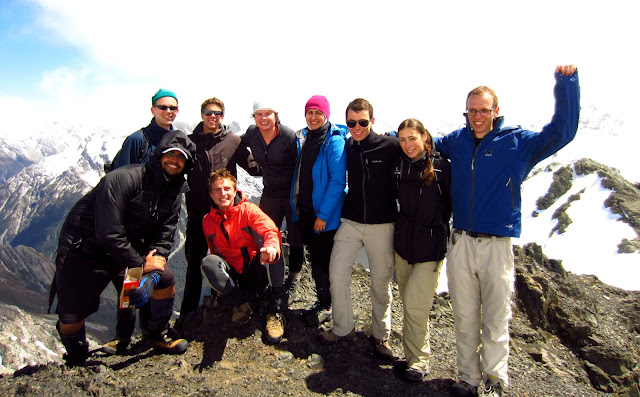 Turned out that we were not the first... The mountain is full of Kea's, a large species of parrot only found in New Zealand. They are... smart. Were waiting for us and stole our food leftovers when we were looking the other side. One flew off with a banana peel and more. 'Do not feed the Kea!': I have read these signs hundreds of times, but for some people the Kea's are simply too smart. 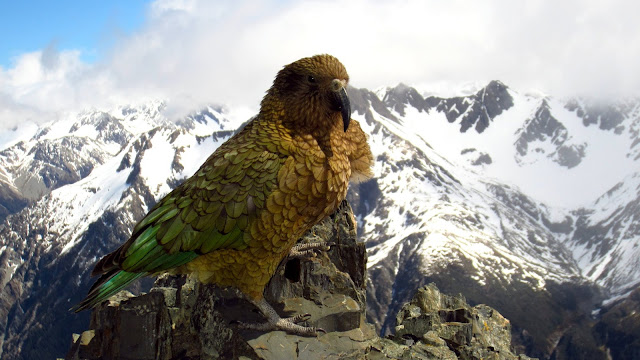 Time go get back before dark then. Originally we planned to go back by the same route (Scotts Track), but there is also another path down: the Avalanche Creek Track. One disadvantage is that you have to travel a certain distance through a potential avalanche path, and yes, the snow was pretty thick there (one metre at least). Nevertheless we made a try for it, taking extreme care here, not to awaken the ferocious gods of the mountain.

Doh. Snow was all pretty okay over there. Back at the holiday home we had a very delicious meal and warmed ourselves around the fireplace. 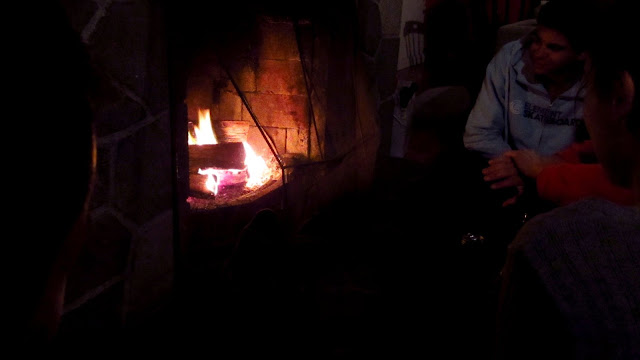 The beds of the house were way too luxurious for us, so we didn't touch these. Instead we slept on the floor and couches next to the fireplace, just sufficient for simple trampers like us. 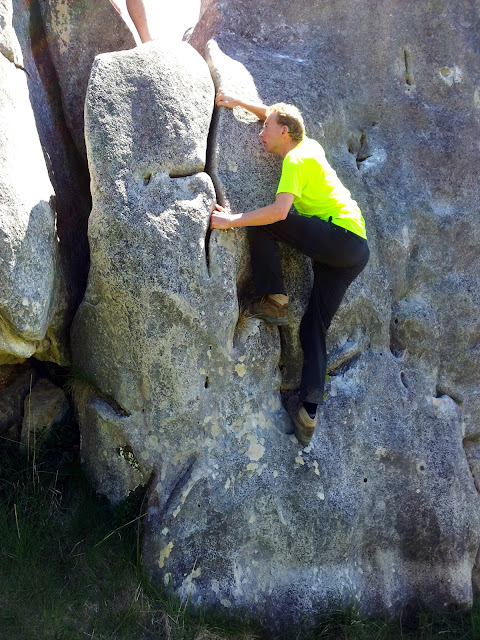 On the way back to Christchurch we enjoyed a lunch at Castle Hill. Of course, climbers as we were, we attempted to climb a few of those big limestones out there. It wasn't easy! But at least I have my length to compensate for the lack of skills! 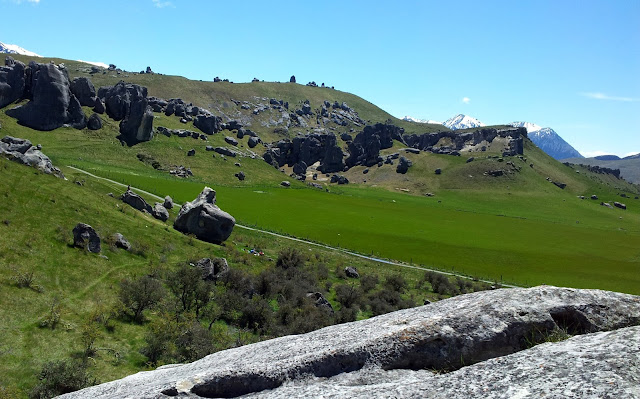 As usual, you can view my whole gallery here!

Oh, and I have to say: I really love the country!

Posted by Vincent Groenhuis at 12:10