Back in New Zealand!

After obtaining my Master of Science degree in Embedded Systems, I decided to go on holiday in New Zealand for eight weeks. (Actually, I made the decision long before, but only arranged the ticket recently). A long journey later, I am officially on the other side of the globe again! 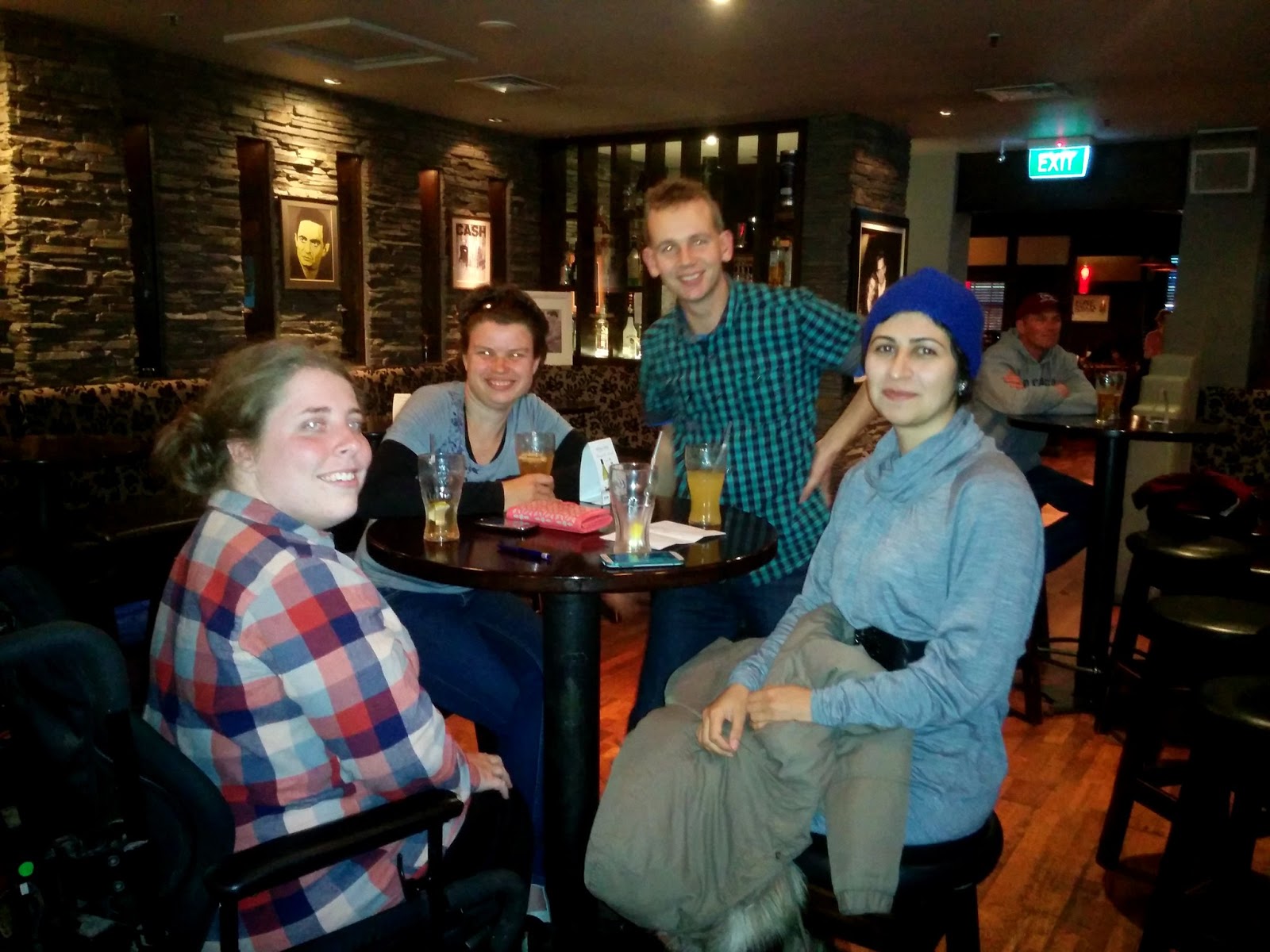 After arrival I picked up my rental car and on Sunday, I spent all day driving around, shopping food, arranging a mountain bike, buying a SIM card, visiting the local barber shop (because of the massive climate change in two days), taking a power nap, cooking for myself and then finally meeting my best two NZ friends in the pub!

On Monday I went walking in the Port Hills. It is nice to wander around its tracks again. Also, one track that was closed last year due to the earthquakes, has been re-opened and is now fully accessible. 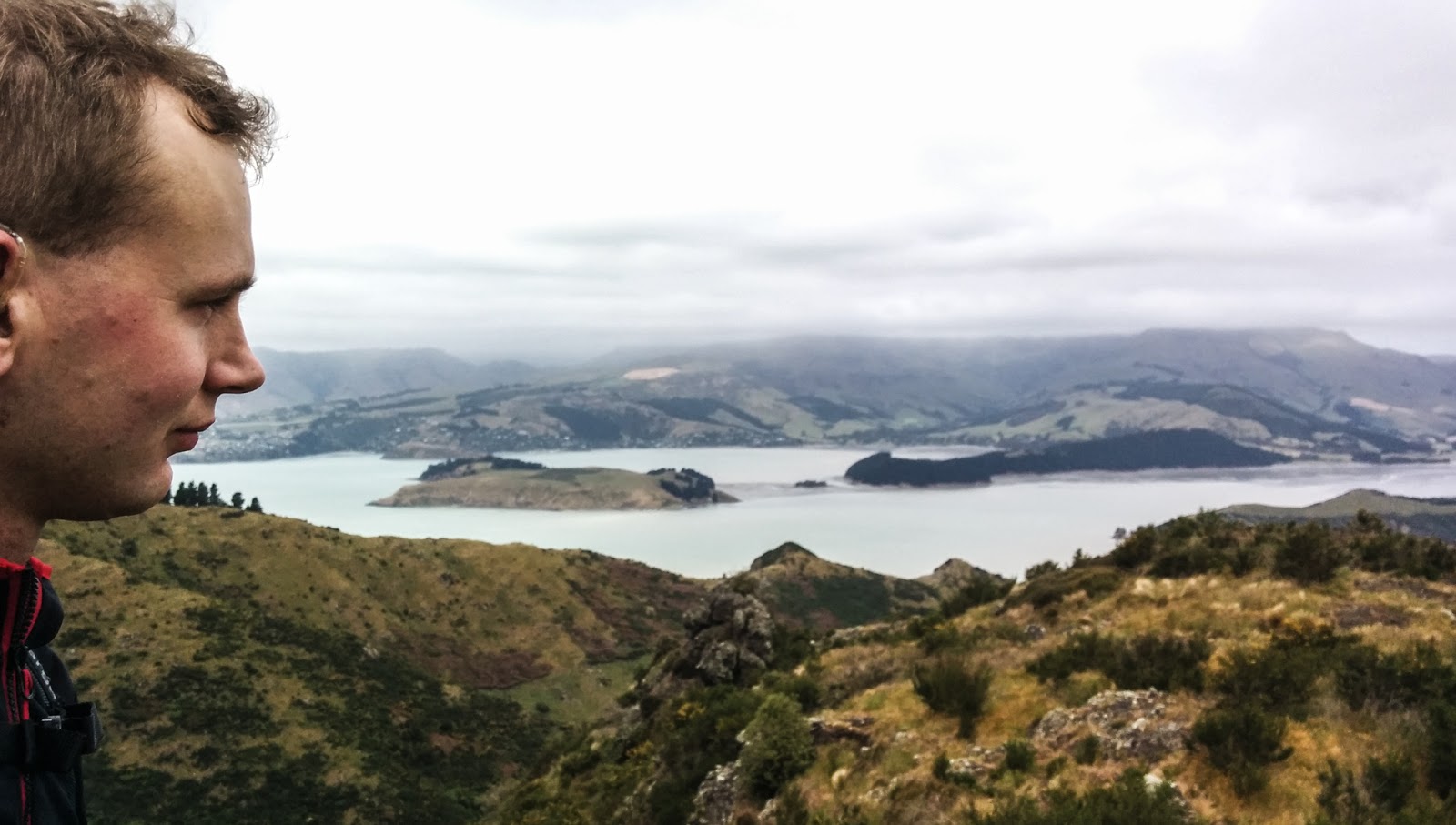 Views are good, although a bit cloudy and windy. No problem though: it is summer and with no clouds at all it could get very warm. Only when photographing the stars, the clouds have to go away one time! 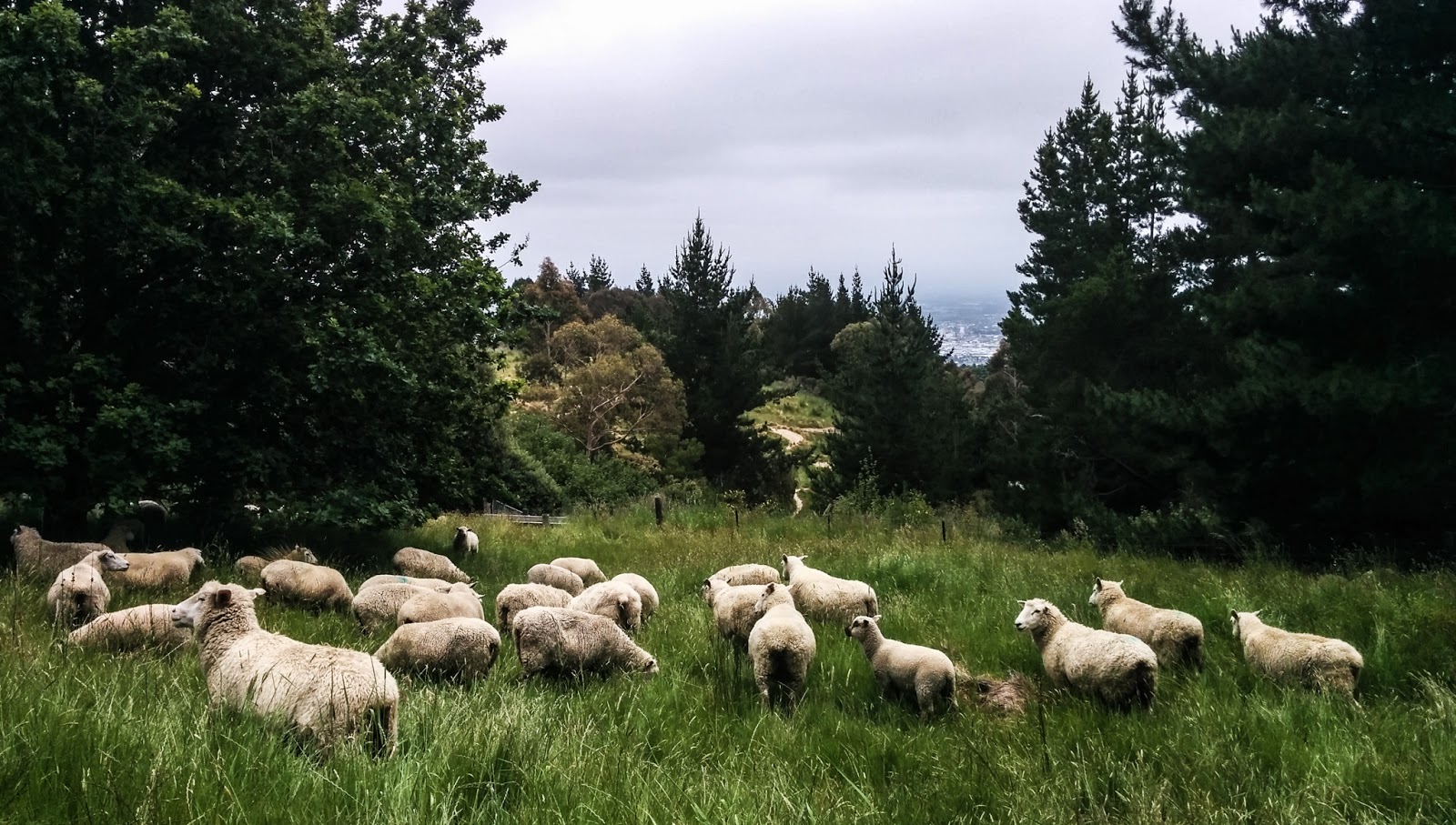 The hillside sheep are shy as usual and did not let me come too close. But for a picture, this is fine enough.

From the hilltops, you also have nice views over Christchurch on one side, and Lyttelton on the other.


So I also have a rental car. I already warned the owner of the Ferrari that I had crashed into last year, to watch out for my tail...

Sleeping times are rather odd now. In the last few days, I sleep twice a day for 3-5 hours at irregular times. Eventually my biological clock will adjust itself to the local daylight times, but without structural habits it might take a few more days. 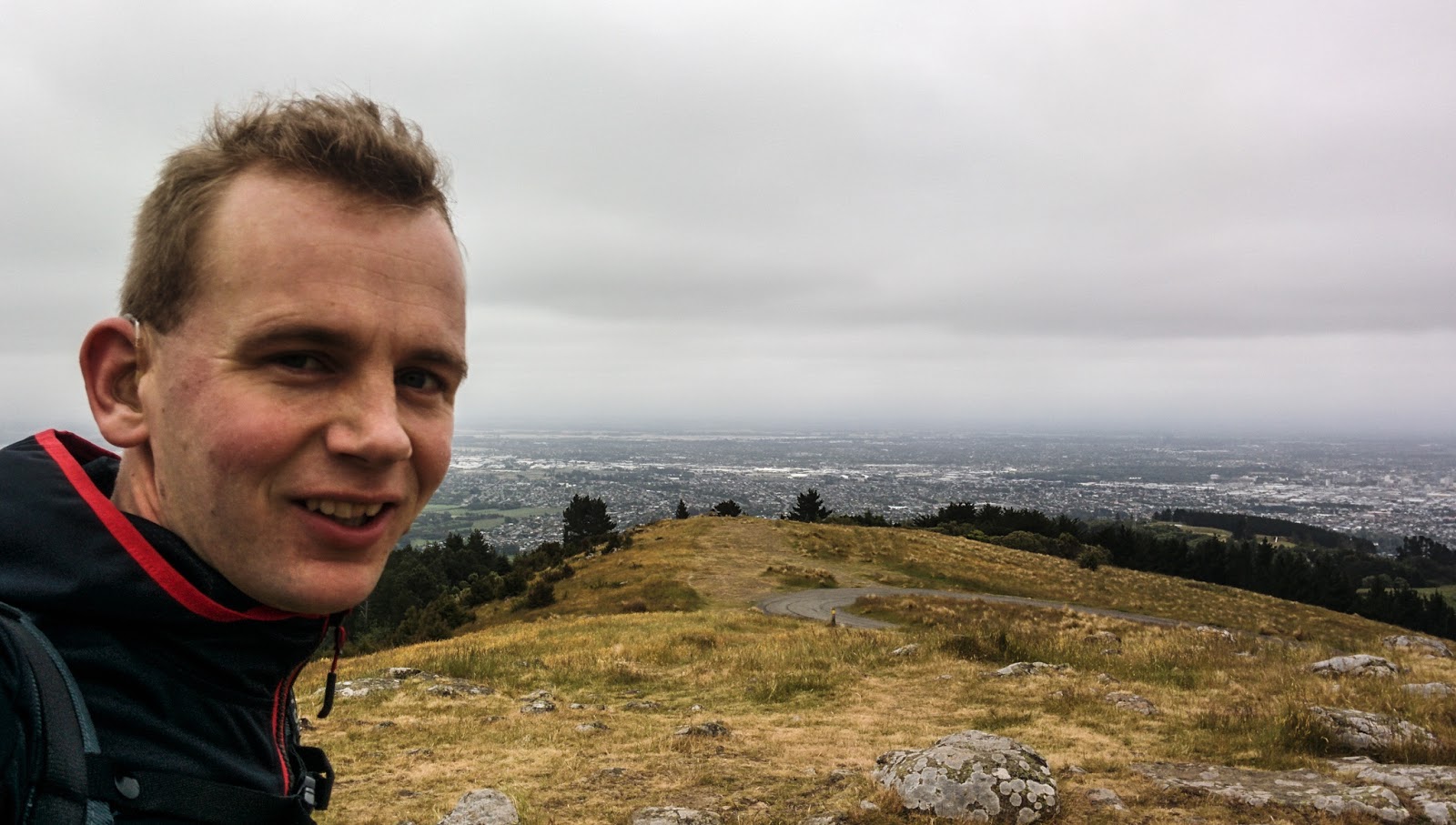 A lot of activity is going on in organizing upcoming trips. But many people have different plans, or are very busy (Zeinab: "I have built a bridge!"). Also, certain people prefer hard trips that are too challenging. Luckily, there are also other people on holiday looking for the same type of trips like me. So, if current plans come out, a few trampers including me will be heading to Hinewai Reserve this Saturday!

Posted by Vincent Groenhuis at 12:59