Hokitika. A small and cosy place in the West Coast where I stayed three nights. Baking pancakes for the other backpackers makes good friends. We played games, visited the glow worm dell together and I cycled around a bit on my MTB. 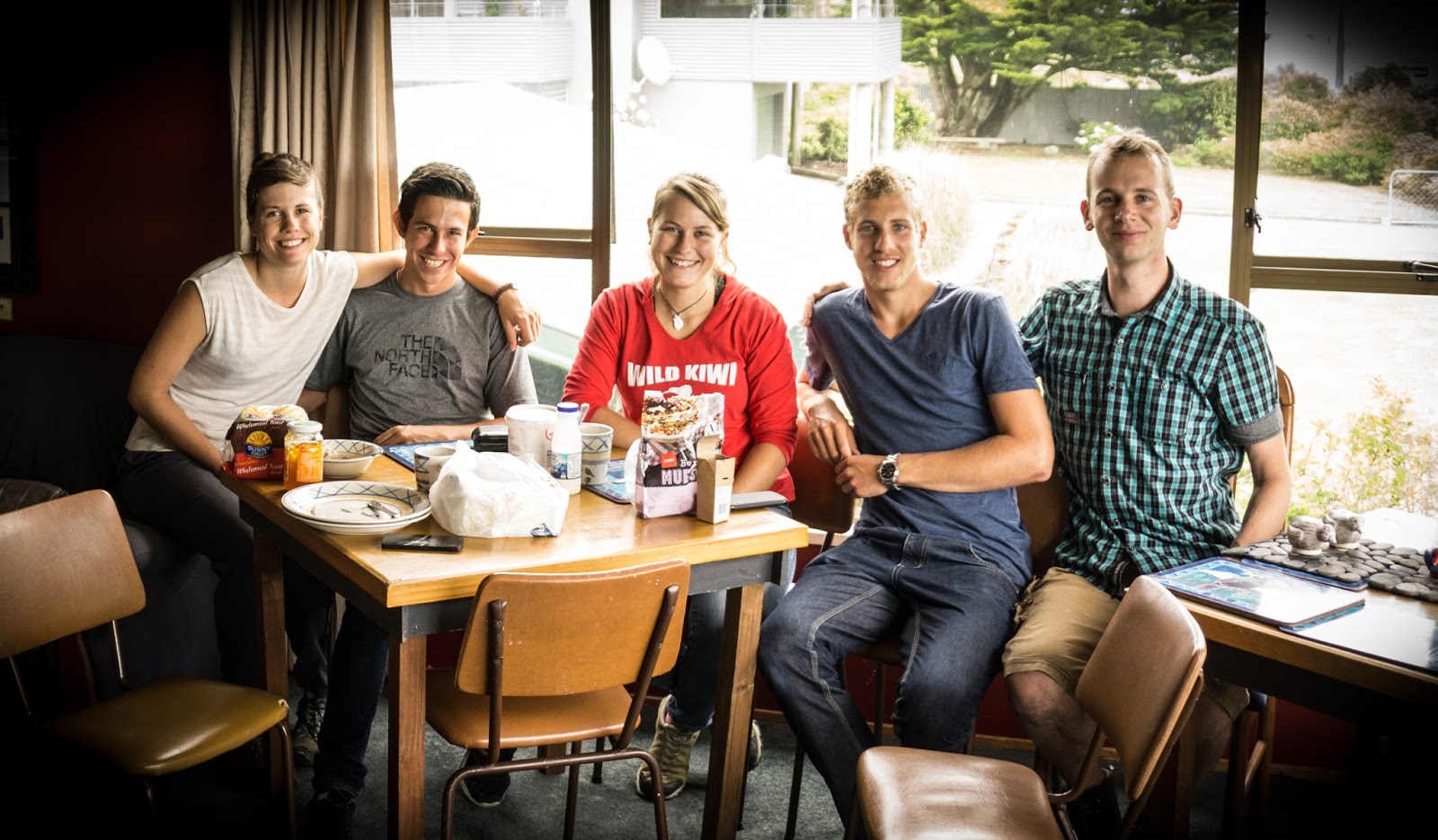 The backpackers come from all over the world. Of all the ones I encountered so far, most seem to come from Germany. Others come from France, Switzerland, Canada, USA, The Netherlands (yes!), Iran, Alaska, New Zealand itself and some more countries I can't remember right now. 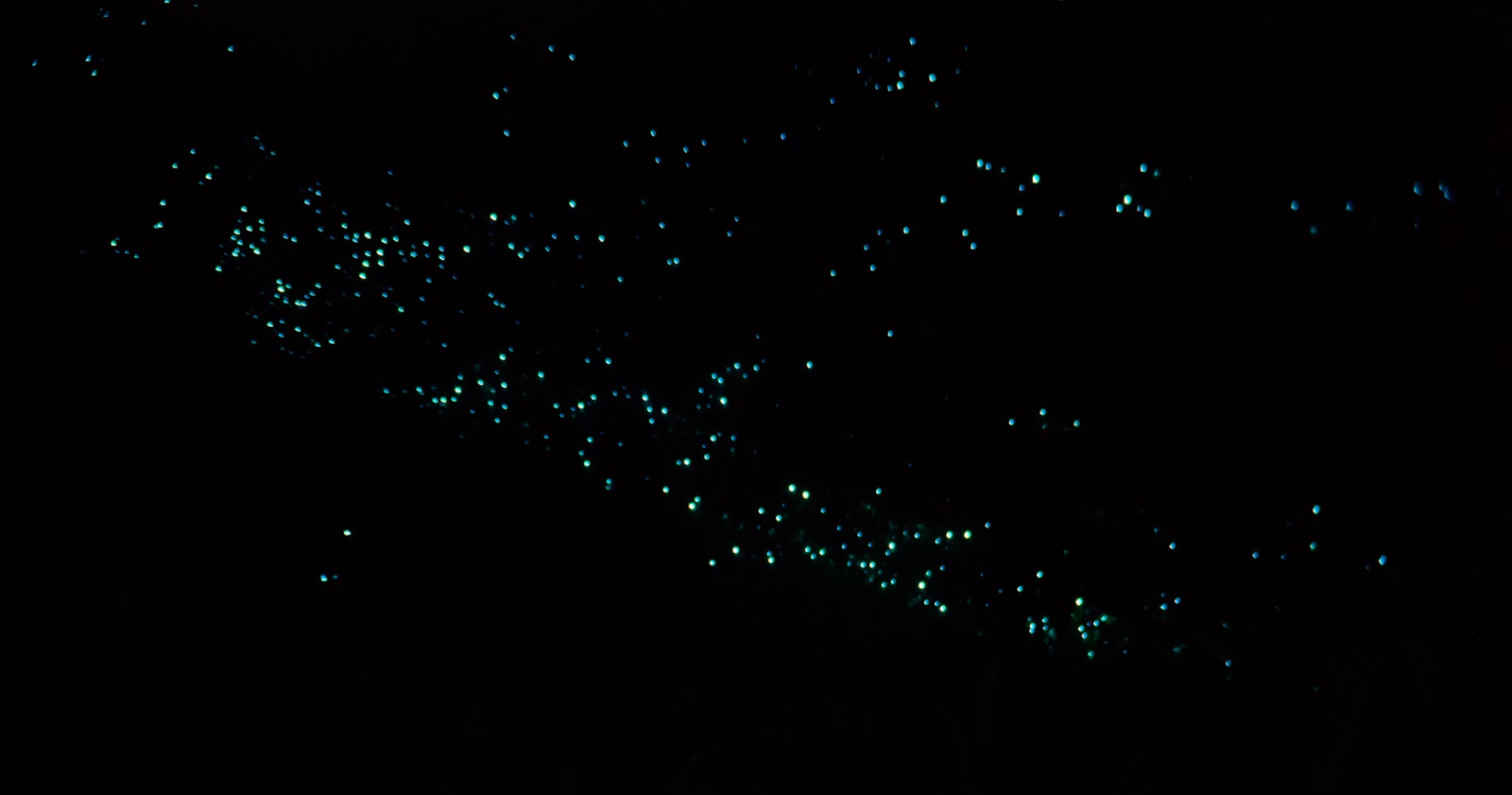 The glow worm dell at night. It was very impressive to see all those small lights in the valley!

From Hokitika, most backpackers continued their pre-planned trip and went South, to Fox Glacier. Initially I planned to go that direction as well, but after studying the weather forecast charts I decided to turn around 135 degrees and go Northeast instead, back to the eastern side of the Southern Alps over the Lewis Pass.

Guess who was enjoying the days in sunny weather thereafter? Me! And who has been sitting all day inside because of the rain? The others! Long live the total freedom holiday :)


Posted by Vincent Groenhuis at 12:14